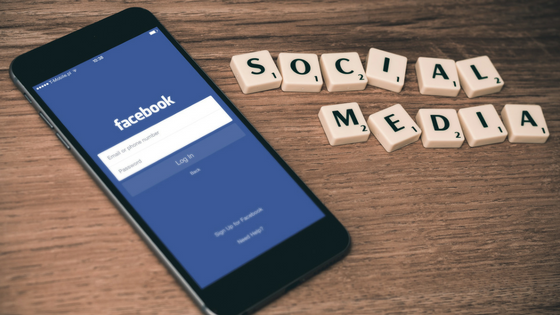 This week, Facebook changed their algorithm for users’ News Feeds, making it more difficult for “fake news” and click-bait links to gain traction on the social-media platform. According to an article on TechCrunch, Facebook will now detect and downrank links and headlines that include any of the following:

One key element of the change is that Facebook will no longer rely on the source of the offending content, instead evaluating each post individually. The update will be available to identify “fake news” in the top 10 languages that Facebook accounts use.

So what does this mean for your association? When writing headlines, especially for content that might be shared on Facebook, make sure they are clear and honest. By doing so you may drastically increase your page’s organic reach.

This change may also be a great advantage for associations advertising on Facebook to boost their own posts, links, or page. One of the primary reasons why the social media giant is making this change is to re-establish consumer trust in their News Feeds, which is prime real estate for paid ads. By withholding click bait or fake content from users, Facebook will build trust with its base and advertisers can count on more ad clicks and legitimate referral traffic.

If you’ve received a text message recently, chances are pretty high it included an emoji. Emojis, which evolved from the simple emoticon, have become so popular that the Oxford English Dictionary named the “Face with Tears of Joy” emoji (?) its 2015 “word” of the year. (One of the main reasons they cited was a dramatic increase in the use of emojis.)

The emoji has even taken over social-media platforms. Facebook has long had a “Like” button, allowing users to easily react to posts without having to type comments. However, users have long requested a “Dislike” button for content that they don’t feel comfortable liking. Rather than just add a “Dislike” option, Facebook chose to include the more expansive Facebook Reactions (right). Facebook has allowed stickers in their Messenger product for a long time, but the launch of Reactions has started a shift in the user experience.

On Twitter, branded hashtag emojis are gaining a lot of traction with both brands and users. (For those who don’t know, a branded emoji is added to a tweet by using a specific hashtag.) Twitter made these extremely popular when they automatically added #StarWarsEmojis to people’s tweets when “Starwars: The Force Awakens” was released. Twitter has also had success with branded emojis for the #AMAs. The platform saw an extreme increase in online engagement for both topics, all because they incorporated emojis.

So can emojis help an association better engage members? Absolutely! AssociationsNow has blogged about how emojis can help associations with advocacy work and having conversations about diversity. Emojis are also a perfect way to engage millennials.

Here are some tips for using emojis as part of your association’s social-media strategy:

One small note: Emojis can appear slightly different across platforms, so what you see on a Mac might not be exactly the same on an Android or Windows product.

Take a minute and share with us the emoji you think works best for your association. Remember to keep it short and sweet!